Skip to content
Transforming the NHS through Systems Thinking

Transforming the NHS through Systems Thinking

How to really change the way things work

The NHS Project Profession, Government Office for Science and the Policy Profession all support systems thinking – it will change our world and is now a level 7 (master’s degree equivalent) apprenticeship!

Make sure that you are onboard.

The best organisations evolve and transform regularly. Famously Nokia started in 1865 as a single paper mill, became the world leader in mobile phones (with more than a 35% global market share, it was much bigger than Apple is today) but then missed the touch screen revolution…. Perfectly good firms such as Red Letter Days have found their organisation totally destroyed during a failed transformation activity.

On the other hand transformation has led Danish oil and gas giant DONG Energy to become Ørsted, the global leader in offshore wind energy generation!

Transformation is a change in strategic state along with major changes in key organisational dimensions. We may think that in government we are more protected than the commercial world from the issues arising from complexity, but there are so many examples of government projects failing to understand and manage complexity. One example in defence was the procurement of the new Nimrod aircraft. The project was cancelled in 2010 after £3.4 billion was spent. No aircraft were delivered and the project’s failure was down to a lack of preparation within government about the real complexity of the project.

Closer to home the Infrastructure and Projects Authority (IPA) included £5 billion worth of Department of Health & Social Care projects in their 2021 Annual Review. You can see the results for yourself (red means the objectives are unachievable, green means they are a success, everything else is in between). The vast majority are amber or amber and red

Specifically, here are the 7 healthcare-related projects on which the Major Projects Portfolio keeps an eye. 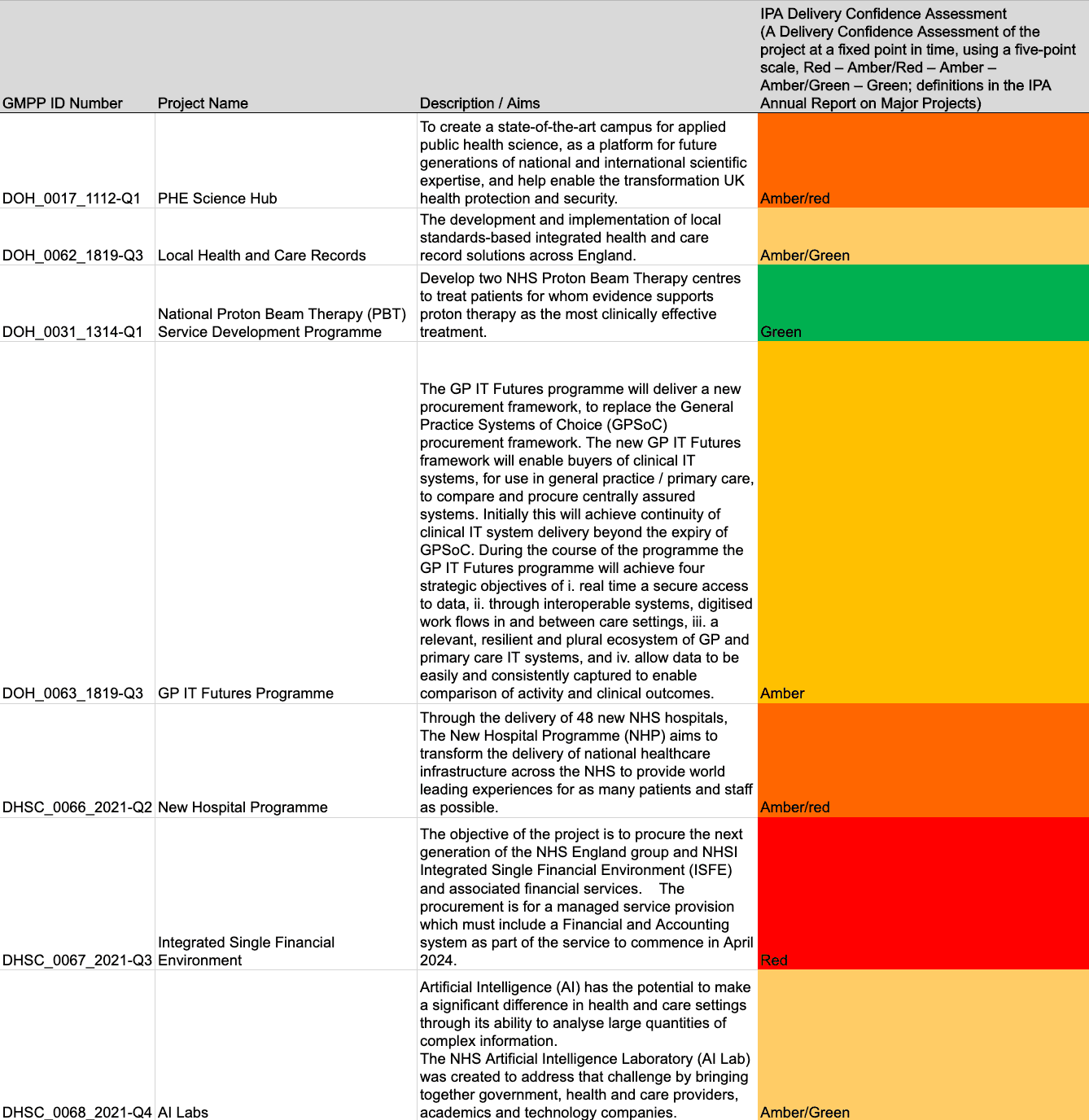 Why is it so difficult to be successful?

This sounds familiar? Wicked problems you come across in the NHS might include spotting cancer very early and the conundrum of treating cancer appropriately, but not “over treating” or “over diagnosing”. An over-diagnosed cancer is a true cancer, but it’s one that wouldn’t have caused harm in that person’s lifetime (Cancer Research UK). There is evidence that the increased thyroid cancer cases that followed the introduction of South Korea’s thyroid screening program in 1999 were overdiagnosis. This was coupled with a low but fairly constant death rate from thyroid cancer. Treatment will usually follow diagnosis and many treatments, such as radio therapy, have side effects and risks. If overdiagnosis is a considerable problem, how can we ensure that for each patient we are providing the most appropriate treatment?

To successfully transform anything, it is essential to identify:

Systems thinking provides a way of navigating the journey through complexity as part of a transformation activity. It begins by considering what really is the system that needs to be transformed. Often the problem that is initially reported e.g. the “data system” or the “management system” turn out to be a symptom of a larger problem rather than the cause. Ferrari navigated this journey in their bid to return to being a successful Formula 1 team. The issues holding them back in 2017 were not just technical design issues with the car, but complex “technical and people” issues. Their transformation was aimed at making Ferrari competitive, and this is now having an effect. There were not aiming, originally, to be world champions but the strategy is heading them in that direction.

Having established the centre of attention for the transformation activity, consider the connectivity. Many systems in the public sector are interconnected, particularly in the health service. Examples include the very strong linkages between the primary care system, provided by GPs, and the secondary care system, provided by hospitals. If there are problems with patient access to GPs, the secondary care system can easily become overloaded due to unresolved health issues that become urgent. Some of the linkages within hospitals have been widely reported, such as the ‘bed blocking’ effect where slow discharges from hospital wards cause a “backing up” effect where patients can’t then be moved out of A&E leading to long A&E waiting times. This effect is, of course, also linked to healthcare provision within the private sector and the community as patients will often need to be discharged into the care of another provider. An overload in any part of the care system results in people getting more unwell and an increase in demand for A&E services. Exposing the breadth of these connections ensures potential solutions can be tested before they are developed in detail. This helps us to understand both the benefits and the issues that may arise from each.

Systems thinking helps us to understand the high-level issues quickly so that the planning activities can identify solution options that are in harmony with the environment. Buckminster-Fuller’s premise “Don’t fight forces, use them” has never been more apt. As a result, Systems Thinking is highly recommended by the Government Office for Science, and the NHS Project Profession has adopted The JGA Group’s Systems Thinking Practitioner (equivalent to a masters degree) as it’s level 7 apprenticeship of choice. 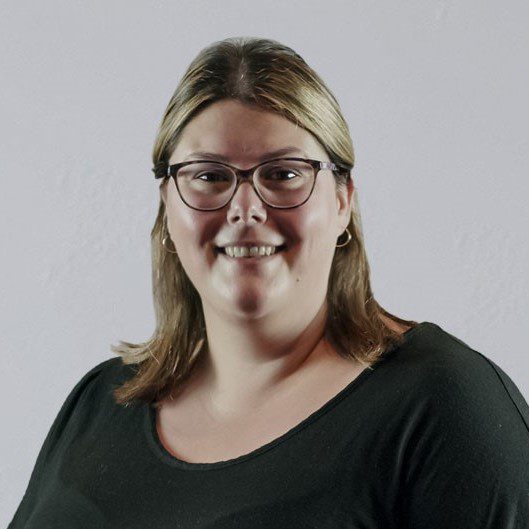 “apprenticeships…allow for deep learning in the area…so it is applicable from day one. The off the job element of the apprenticeship only enhances the work that you do in the day job because you have the time to stop and think about how new learning can be applied. The Systems Thinking Practitioner apprenticeship is giving me a whole new toolkit of options when approaching my work and I am thoroughly enjoying the experience with JGA.”

The NHS Project profession interviewed Louise about applying her systems thinking learning in the NHS and her apprenticeship experience: 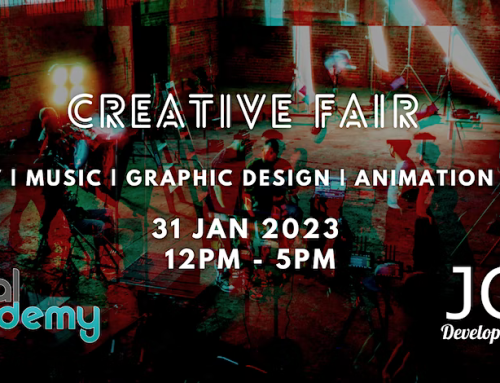 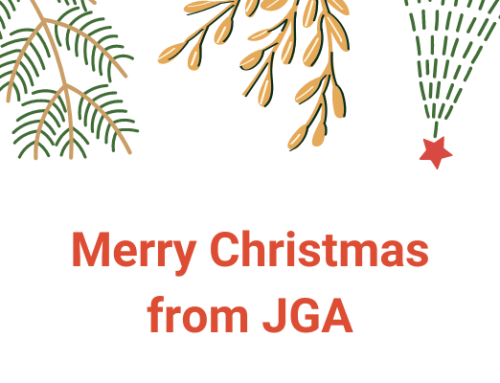 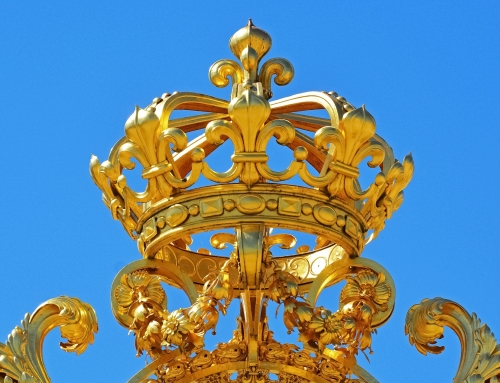 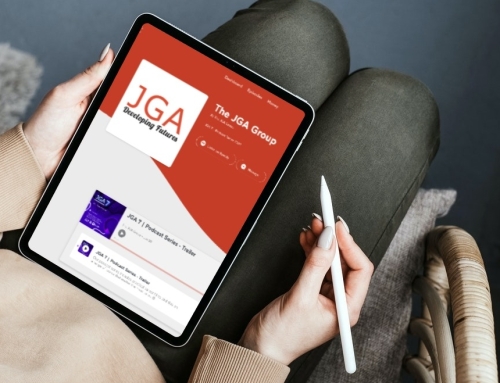 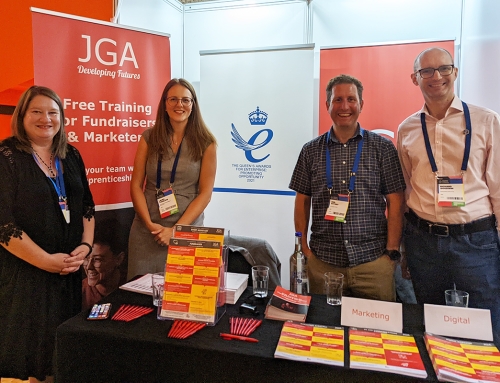 JGA at the Fundraising Convention 2022

JGA at the Fundraising Convention 2022 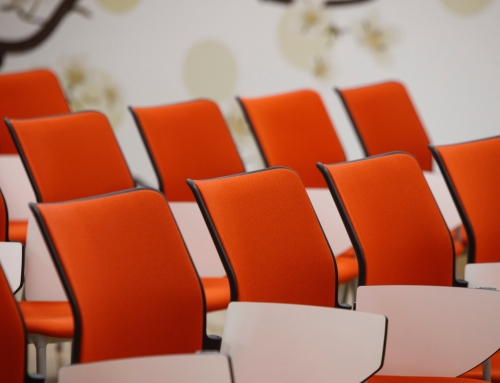